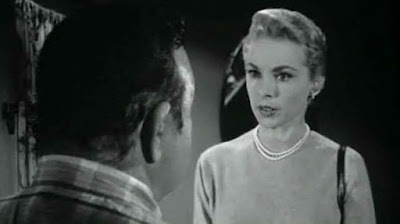 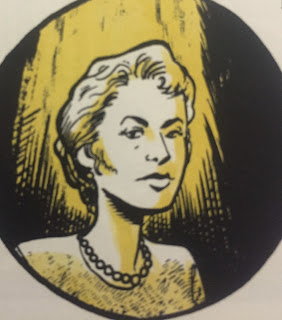 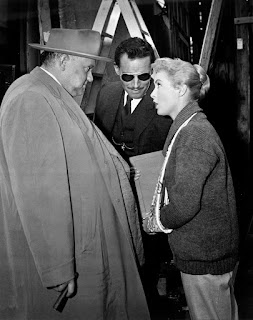 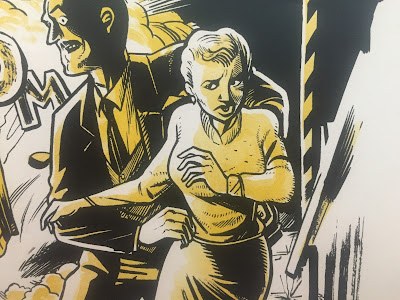 THREE CHORDS & THE TRUTH: Paperback/eBook
Posted by Craig McDonald at 7:00 AM