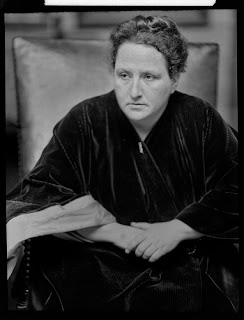 Hope to see you in Ann Arbor tomorrow... Oh, and limited edition chapbooks to the first 30 who buy copies of PRINT THE LEGEND.
Posted by Craig McDonald at 8:19 PM 7 comments: