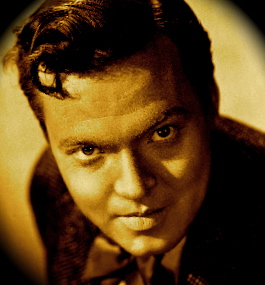 Of the two, Welles is—no pun intended—a larger presence in HEAD GAMES, where we meet the struggling auteur striving to complete filming of his quirky classic film noir (some would argue the last true film noir made in the United States), TOUCH OF EVIL.

We visit the set of TOUCH OF EVIL in Venice California, a once-popular and ritzy community (it actually boasted water-filled canals for a time eons ago), but since fallen on such hard times that Welles is using it to convincingly double for an über seedy, Tijuana-style Mexican border town named “Los Robles.”

We are present for the shooting of the film’s signature opening scene, a bravura, brashly long tracking shot ending in the explosion of a bomb we see placed in a car trunk at the scene’s opening. (The most recent James Bond film, Spectre, paid tribute to this shot in its own long-tracking shot homage, set in Mexico, during the 007 film’s pre-credits sequence.) 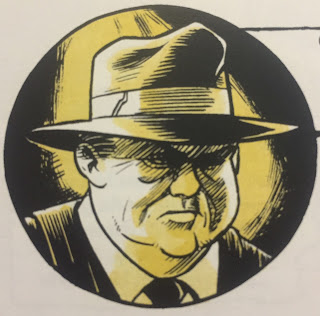 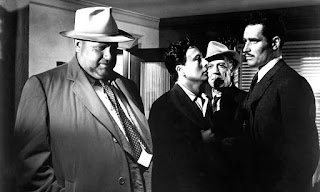 In addition to directing and having rewritten the script for TOUCH OF EVIL, Welles also acted in the film, playing Captain Hank Quinlan, a badly widowed man who is a slave to his waistline-expanding addictions (“It’s either the candy or the hooch” he growls to Marlene Dietrich) and notorious for not being above deftly framing the actual perp if it will clear a case in absence of actual evidence. 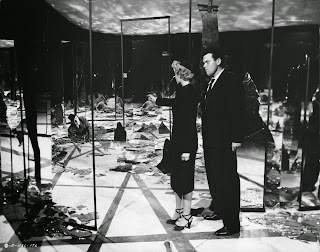 In addition to HEAD GAMES, we meet younger, more successful versions of Welles in the Hector Lassiter novels THE GREAT PRETENDER (which covers the War of the World’s Panic Broadcast of 1938, as well as Welles’ filming of the classic noir, The Third Man). 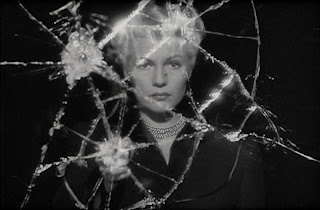 Welles is also a key player in TOROS & TORSOS, where we find Orson directing his earlier, still quirkier film noir, THE LADY FROM SHANGHAI, and becoming a person of supreme and dire interest in the grisly murder of would-be actress Elizabeth Short, better known through tabloid headlines as the Black Dahlia, whose 1949 murder remains officially unsolved to this day, in face of a multitude of True Crime paperbacks, each more than a bit dubiously claiming to reveal her true murderer.