1970: On November 24, Japanese novelist-playwright Yukio Mishima, 45, stages a coup attempt that ends in his committing seppuku (ritual disembowelment) and then beheading at the hands of one of his four co-conspirators. 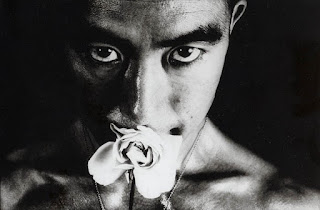 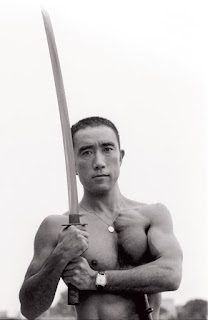