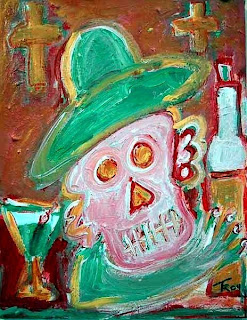 But watch these writers try."
Check it out HERE.
Posted by Craig McDonald at 5:37 PM 1 comment: