TOROS & TORSOS: THE STORY BEHIND THE STORY

2017 marks the 10th anniversary of Hector Lassiter's debut in HEAD GAMES, an Edgar & Anthony awards nominated novel and now available for pre-order as a graphic novel from First Second Books.

To mark the anniversary, we're taking occasional looks back at the ten novels in the Hector Lassiter series; revisiting old essays, interviews and the like... This time, high-concept crime fiction—murder inspired by surrealist art—happens in real life, in our time... 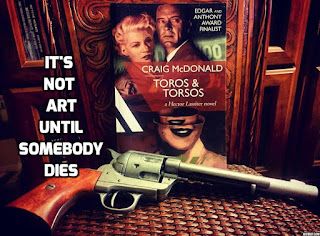 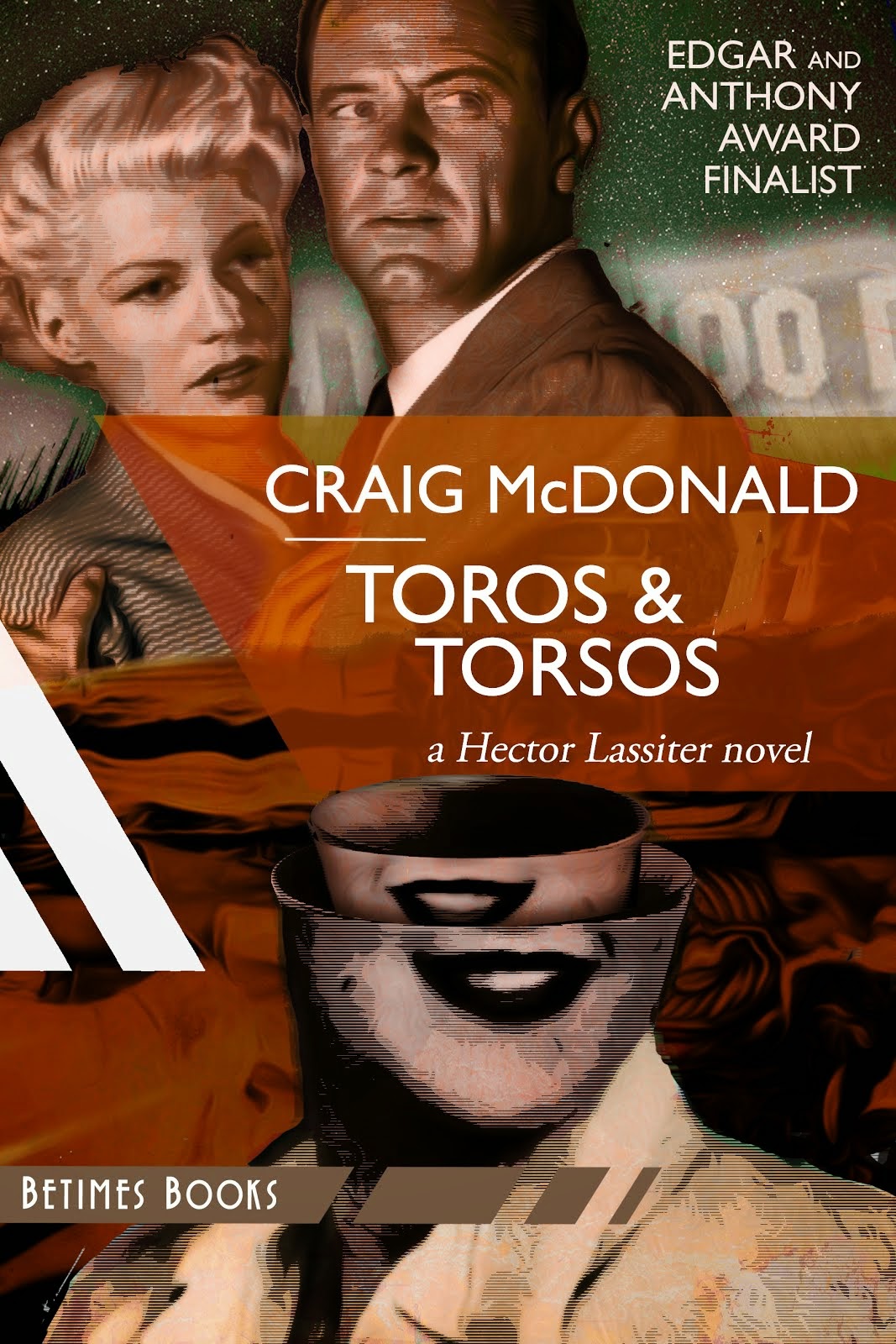 THREE CHORDS & THE TRUTH: Paperback/eBook
Posted by Craig McDonald at 9:24 PM No comments: