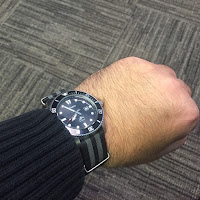 To celebrate the coming publication of DEATH IN THE FACE (via Betimes Books), featuring 007-creator Ian Fleming, I will be live-tweeting the second James Bond film, FROM RUSSIA WITH LOVE, starting at 8 eastern this p.m. (Saturday, Sept. 19).

Head over to https://twitter.com/HECTORLASSITER if you care to follow along/chime-in.

The filming of FROM RUSSIA WITH LOVE occupies roughly the last third of my new novel, with cameos by Robert Shaw and Sean Connery, among others key to the film's production.

Last Saturday, this effort to live tweet the entire Bond films series (absent that disaster with David Niven), kicked off with DR. NO.


Posted by Craig McDonald at 1:30 PM No comments: 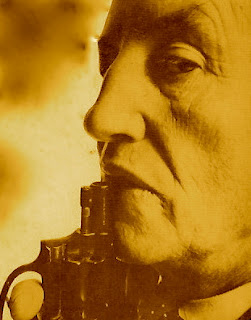