TOROS & TORSOS: HEMINGWAY AND THE ONE TRUE MOJITO

Toros & Torsos is now freshly available in improved form from Betimes Books. The novel, the third in the Hector Lassiter series, is set partly in Key West and Cuba, and features Ernest Hemingway in a significant supporting role. Hem is the author who really put the mojito on the map.

When I wrote Toros &Torsos several years ago, the mojito wasn't yet the trendy drink it has since again become. (I have had a few readers who mistakenly thought it was some gaffe that Hector and Rachel Harper and Hem were knocking them back in the 1930s.)

ROLL THE CREDITS: Paperback/eBook
Posted by Craig McDonald at 9:00 AM No comments: 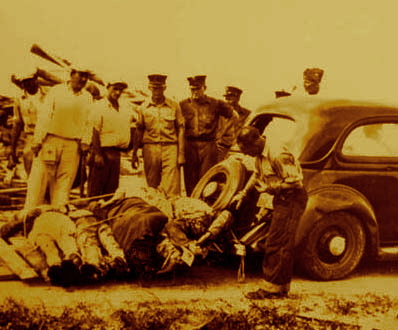 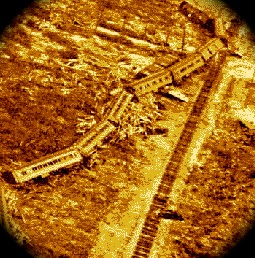 ROLL THE CREDITS: Paperback/eBook
Posted by Craig McDonald at 5:30 AM No comments: