It’s been a while; sometimes these things take more time than one wants.

The big news here is after a two year-hiatus, the next installment in my Edgar/Anthony-nominated Hector Lassiter series, ROLL THE CREDITS, will be released in trade paperback and eBook formats this autumn.

Cover concepts are being worked on now, but RTC should be available for a fall read, just in time for the 70th anniversary of the liberation of Paris, an event that figures prominently in my new novel.

Hector’s antagonist this round is a sinister German filmmaker first glimpsed in the opening pages of the Paris-set ONE TRUE SENTENCE. Hector narrates for the first time since HEAD GAMES, and many familiar faces will return.

More to come quite soon, so stayed tuned, and check out my official website where more will be posted in the days to come (including a first-chapter sample). For now, here’s a tentative publisher’s teaser for Hector Lassiter #5:

ROLL THE CREDITS
By Craig McDonald
Through four critically and internationally acclaimed novels, Edgar®- and Anthony-nominated author Craig McDonald has given readers startling glimpses of the secret history of the 20th Century through the eyes of Hector Lassiter, “the man who lives what he writes and writes what he lives.”
Roll the Credits at last reveals the crime novelist/screenwriter’s storied adventures during World War II. The new Hector Lassiter novel is a globetrotting and decades-spanning historical thriller depicting a duel-to-the-death extending from decadent old Berlin to 1920s Paris; from bombed-out London to 1950s’ Hollywood and a last, bloody siege in the steaming jungles of Brazil.
Aided by a beautiful OSS operative and a two-fisted Irish cop-turned-Army intelligence officer, Hector takes on the impossible mission of smuggling a hard-hunted Jewish orphan from France while pursued by the might of Germany’s occupying army.
This is the novel Hector Lassiter’s fans have been waiting for: Hector as guerilla leader and OSS spy; as unlikely father figure, husband and avenging angel.
Roll the Credits is a thriller not only about Hector’s war as fought through the bars, bedrooms and bloody countryside of France and beyond, but also a chilling tale about the sinister origins of film noir and post-war Hollywood.
Drawing on dark historical events and rich in atmosphere and character, Roll the Credits will thrill readers of the series BookPage has called “wildly inventive” and The Chicago Tribune calls “most unusual, and readable crime fiction to come along in years.” 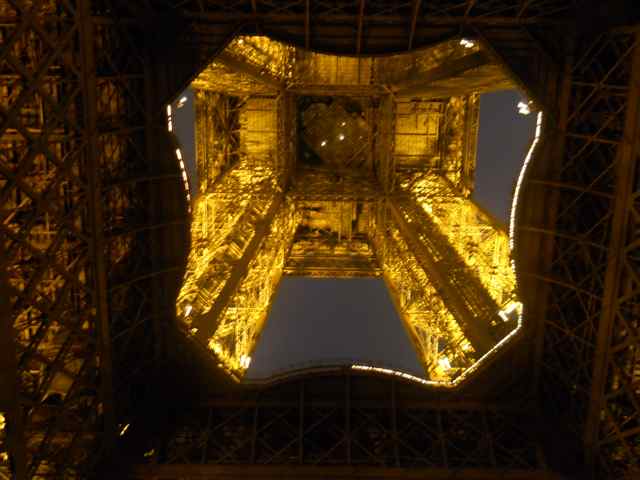 Posted by Craig McDonald at 10:24 AM No comments: