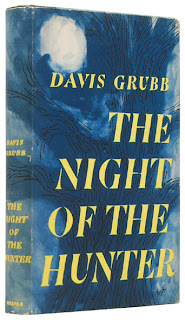 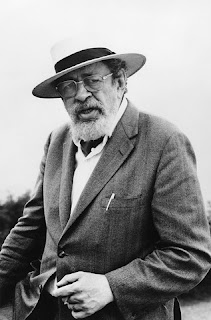 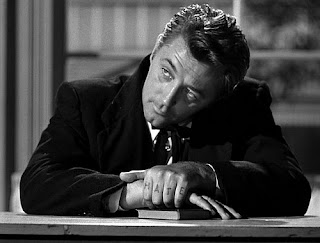 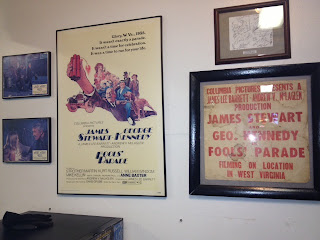 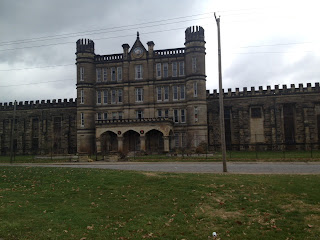 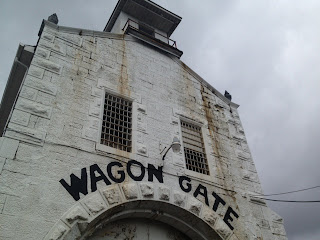 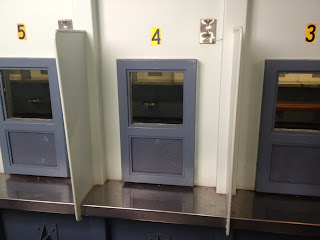 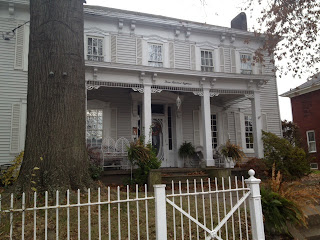 If you wish to order or subscribe to Crimespree, you can do so right here.
Posted by Craig McDonald at 9:23 AM 1 comment: