Depending on your age, if you know the name Eliot Ness, you probably see him in your mind’s eye as actors Robert Stack, Kevin Costner or, from a 1990s TV reinvention, as Tom Amandes: charismatic and incorruptible in all of these incarnations.

But none of those gentlemen really attempted to embody the actual Eliot Ness, treasury agent and eventual safety director of Cleveland…also, failed mayoral hopeful in his later-life run for top office of “The Mistake on the Lake.”

Ness was a dapper and affable man, by all accounts. He was more than a bit of an egoist, possibly even a fabulist, and—ironic for a man noted for his efforts to enforce prohibition—a quite practiced drinker. (Flight from the scene of a DUI crash fatally wounded his public safety director career.)

In short, the real Eliot Ness was a decent man with decidedly clay feet. He never really took the toll on Al Capone various films and TV series would have you believe. He was never the family man depicted on film and in at least one TV series.

Ness scored some real successes in Cleveland in his early days as the youngest public safety director of a U.S. major city, but he was also undermined, at least partly, by his failure to capture the infamous Cleveland serial killer, “The Mad Butcher of Kingsbury Run.”

Word on the street is Dennis Lehane is mounting a TV series about Ness that will presumably come closer to the real and “touchable” Ness than previous incarnations ever contemplated. 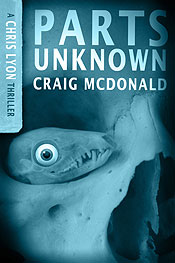 The first novel I wrote many decades ago, PARTS UNKNOWN, focused on the Cleveland murder cycle—based on tales my grandmother told of the killings when I was a child. I time shifted the action to the 1980s and invested my title character, Chris Lyon, with many of Ness’ weaknesses—a bit of a skirt-chaser…a fairly steady guy but a little too fond of drink…

A few years ago, I returned to the topic of Ness and the Cleveland killings for a recently released Hector Lassiter novel, THE RUNNING KIND.

Ness is an on-page character in that book, and we meet him at something like his nadir. By 1950—the year in which my new novel is set—Ness was very much on the ropes: out of law enforcement and struggling to make ends meet by working in bookstores and at various other odd jobs. His drinking was a big problem, then. 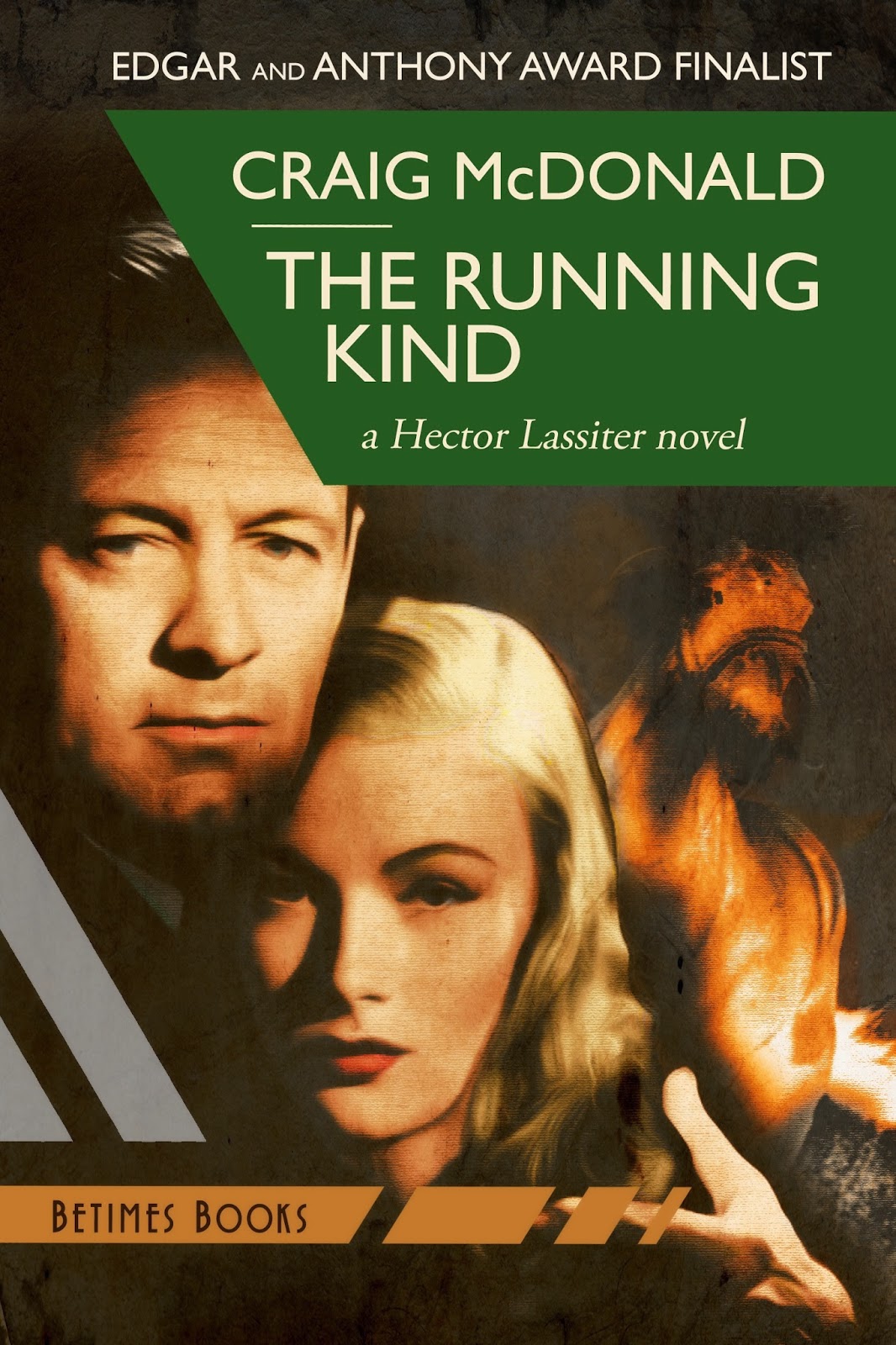 Eliot Ness died in 1957 at the too-young age of 54 from a massive heart attack. His death came very shortly before publication of Oscar Fraley’s “The Untouchables,” which eventually led to that TV series with Robert Stack. Dying before becoming a folk hero was sadly typical of Ness’ later-life lucklessness.

For years, Ness and his family’s ashes lingered in a cardboard box in family member’s garage before eventually being recovered and scattered with appropriate ceremony at Lake View Cemetery in Cleveland in 1997.

There’s still strong debate about just how effective a lawman Ness was and whether he deserves his posthumous reputation.

Indeed, last January, efforts to rename the ATF building in Washington, D.C., after Ness went off the rails when faced with some fairly strong opposition, some present-day critics citing Ness’ rather “checkered career” after bidding farewell to federal law enforcement.

Posted by Craig McDonald at 11:45 AM No comments: