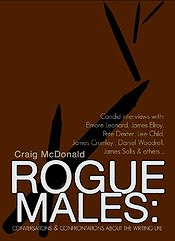 A slightly recast version of the Daniel Woodrell interview featured in ROGUE MALES is now available online at the Mulholland Books blog. You can read Part 1 here and Part 2 here. The interview was conducted in 2006 when WINTER'S BONE was just arriving in bookstores. 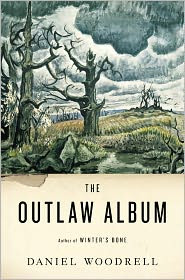 For more a more up-to-date interview, and a very excellent one at that, check out Jed Ayres' conversation with The Master here. A revelation from that interview? This collection to look forward to come The Season of the Witch.
Posted by Craig McDonald at 9:45 PM 2 comments: 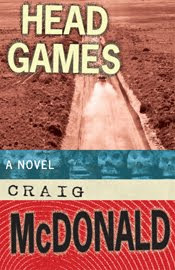 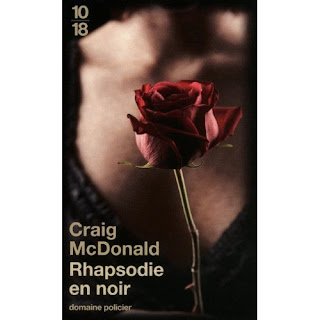 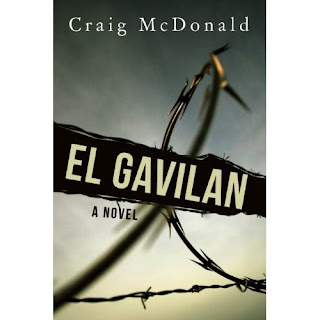