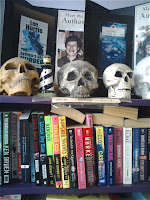 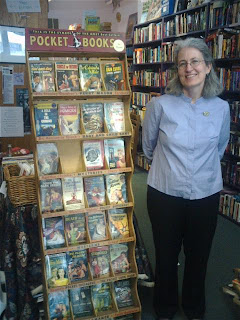 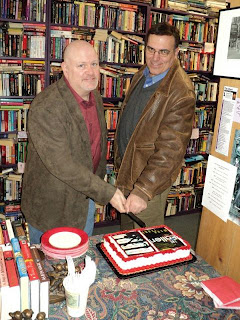 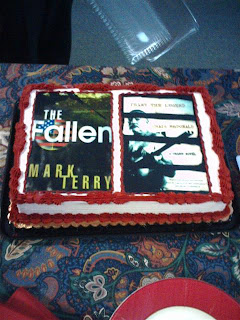 Posted by Craig McDonald at 4:41 PM