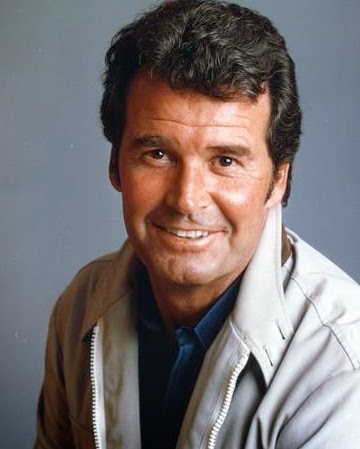 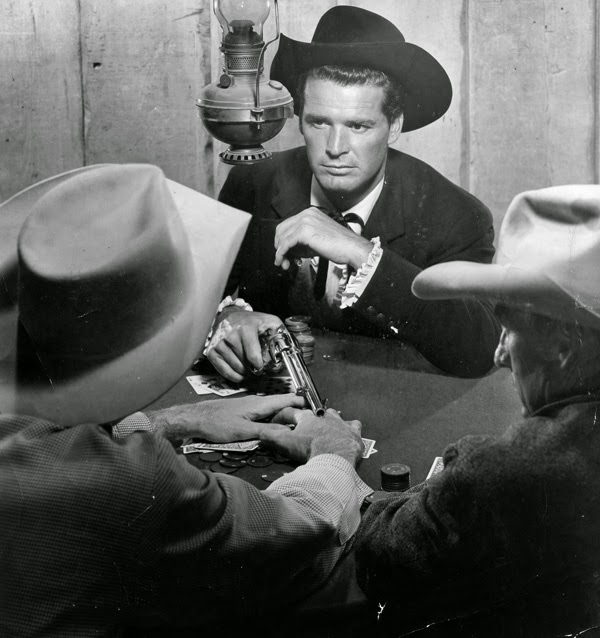 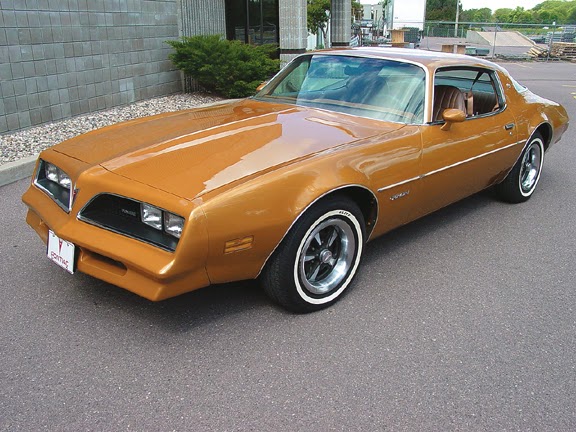 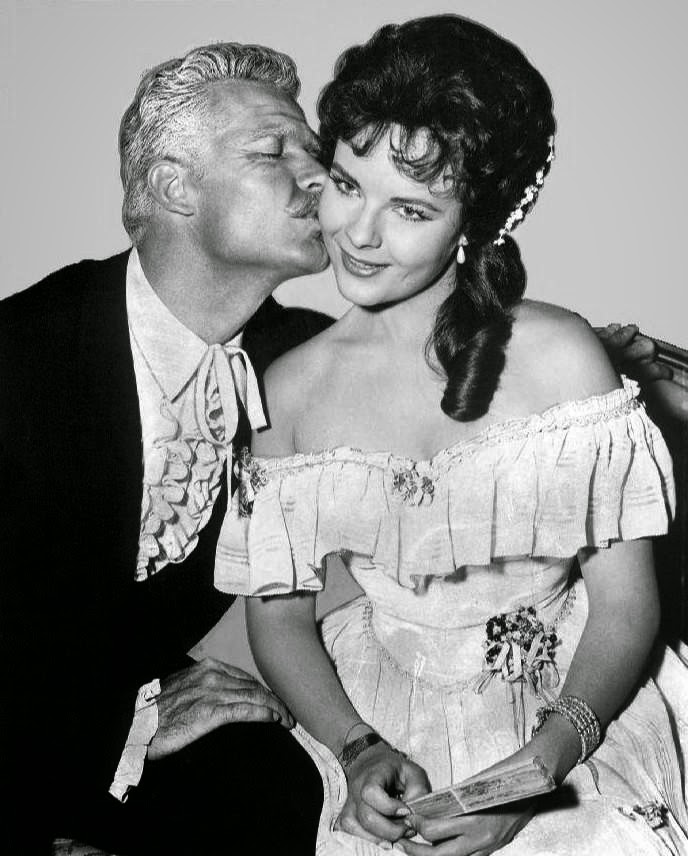 Some things just shouldn’t be done (take shot-for-shot remakes of Psycho, for instance).
At this writing, it looks like NBC is plunging ahead with this mad scheme; I’m crossing my fingers the situation reverses and saner heads prevail.
Why spoil a wonderful memory?
Posted by Craig McDonald at 3:40 PM